We have a 2012 Kia Sportage in the workshop that has a non start issue. The vehicle was running when it arrived but now it will not start. We have carried out some basic engine and electrical checks but can’t find the cause. There are several immobiliser trouble codes stored in the fault memory that may or may not be related to this fault. 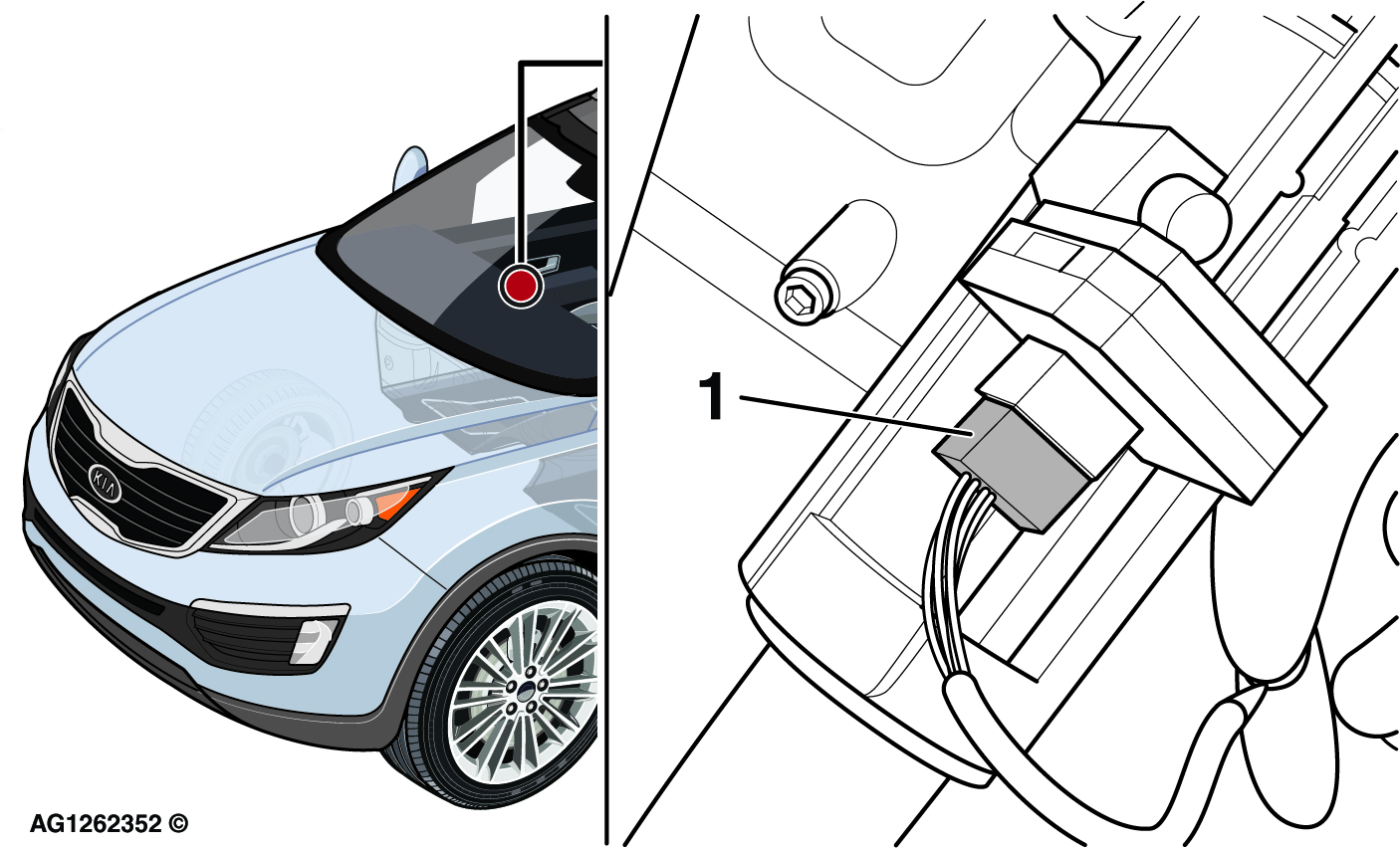 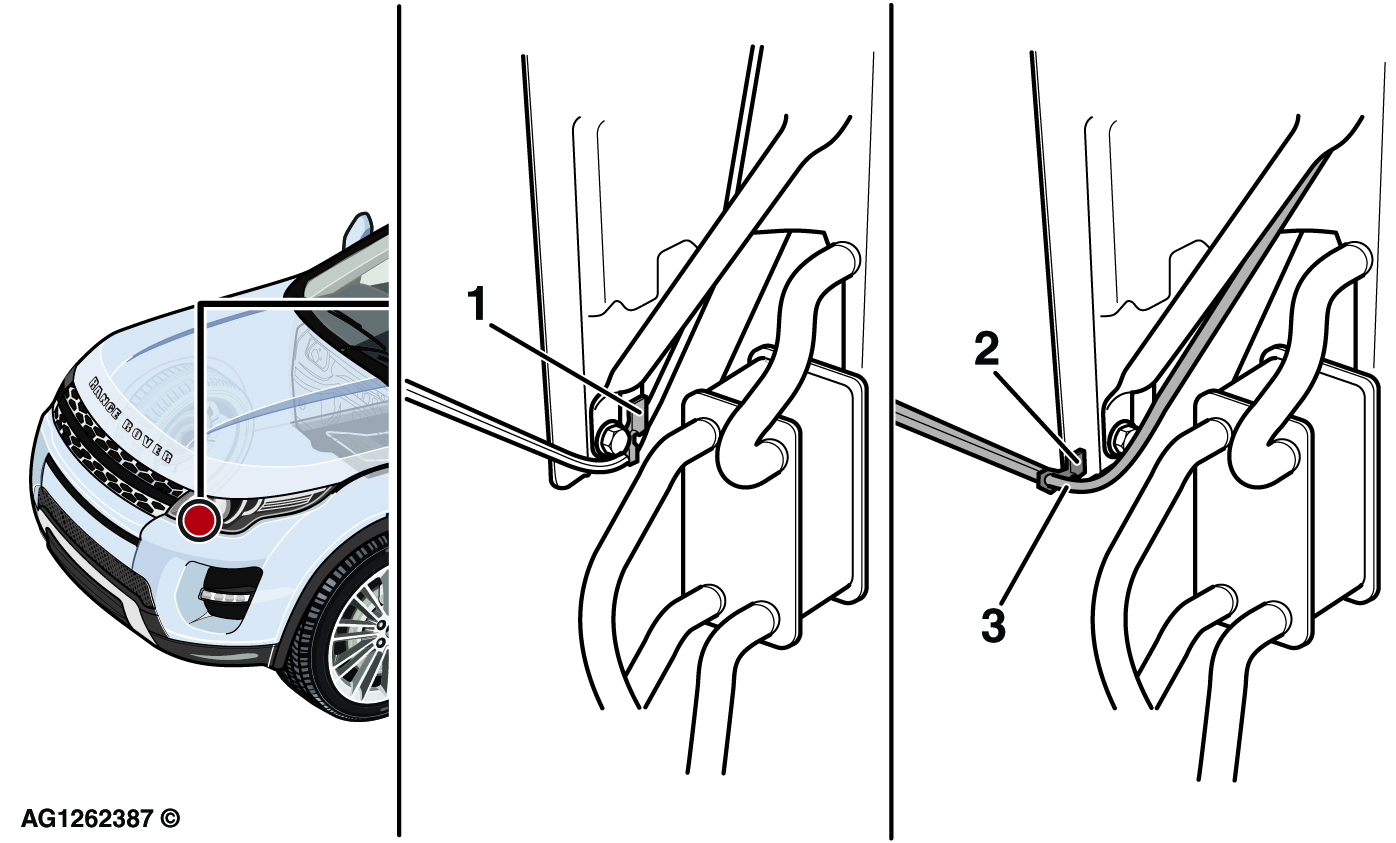 We are having difficulty diagnosing a crackling noise from the radio speakers when a mobile telephone is connected to the USB socket on a 2014 Peugeot 108. There are no trouble codes stored and we have visually checked the wires to the audio unit but have not found the cause of the fault. We are hesitant to replace any components in case a software update will fix the fault. 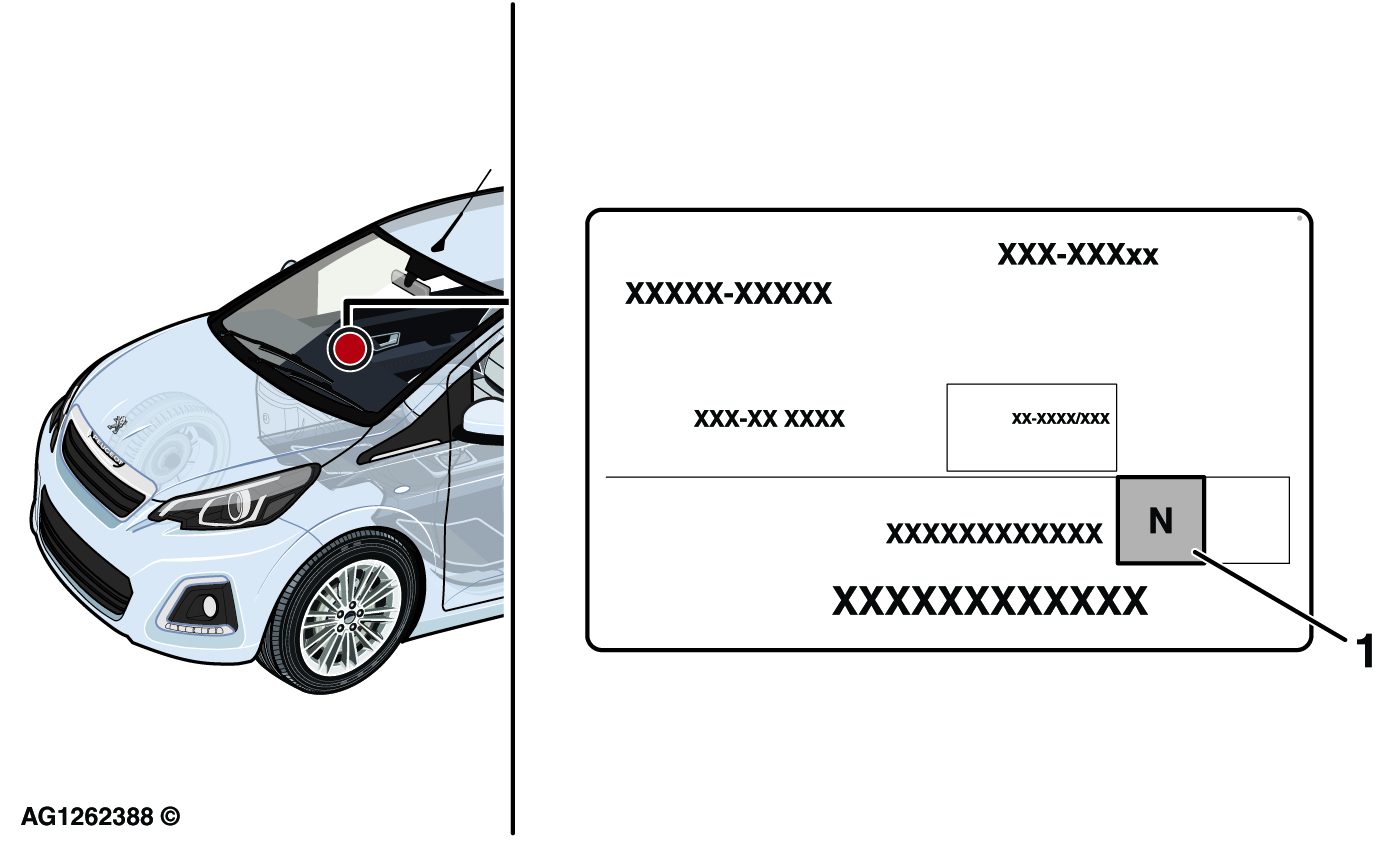 Autodata supplies OEM-sourced technical data and fixes to the automotive aftermarket via its online workshop application.

You don’t have to be alone

Why Mercedes-Benz is taking responsibility for its Drive Pilot technology if it...