We’re having difficulty diagnosing a fault on a 2016 Mercedes Vito with the 651 engine code. The vehicle came in with reduced engine performance and trouble code P0299 stored in the engine control module fault memory. The customer has also complained of a whistling noise from the engine when accelerating/decelerating. We aren’t sure if the two issues are connected and haven't been able to fix either. 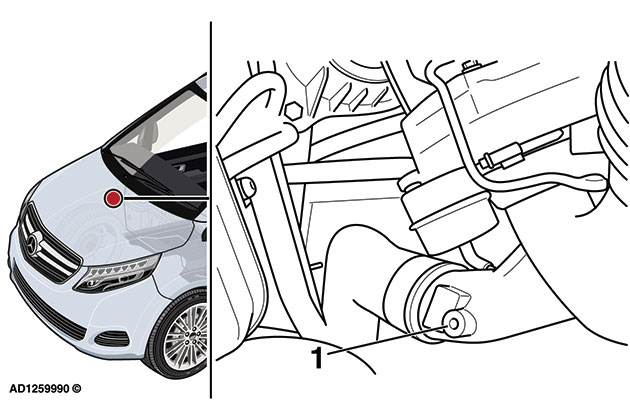 Other Mini Clubman owners have reported this noise before and it’s due to the panoramic sunroof wind deflector vibrating against the roof panel. If fitted, remove and discard the foam pad. Cut new foam pad, available from Mini parts department into a 40mm x 11mm strip. Fit the new foam pad and carry out a road test to confirm the rattling noise has been eliminated. 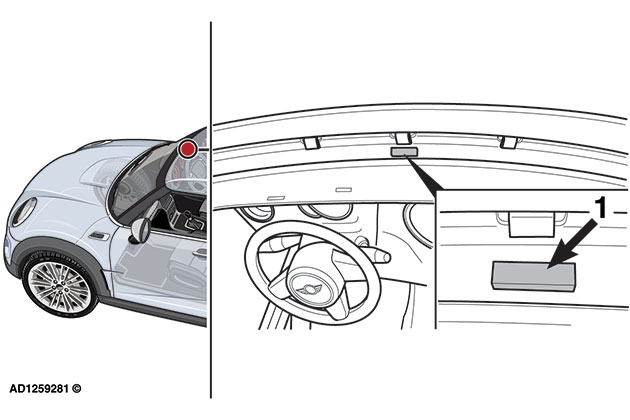 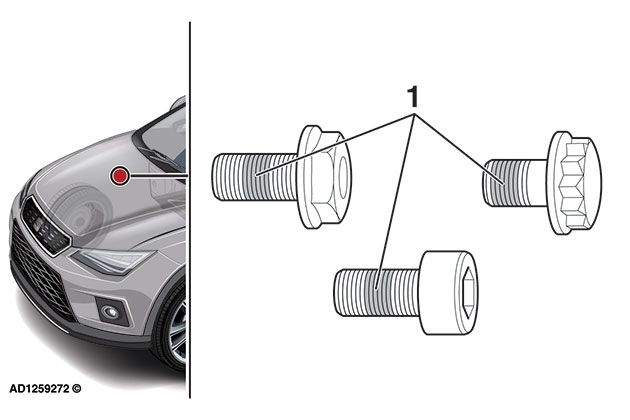 Autodata supplies OEM-sourced technical data and fixes to the automotive aftermarket via its online workshop application. 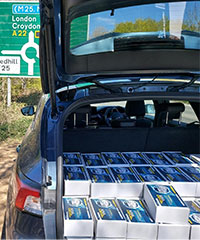 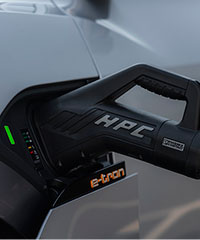 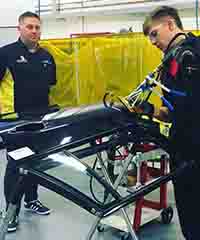