Congratulations to the winners of MIM's Silverstone Classic competition

The IMI ran a competition in the June edition of MIM giving IMI members the chance to win a pair of tickets to the Silverstone Classic event.

Five names were drawn from the entries who correctly identified the AA as the headline sponsor for this year's event. The winners are:

We would like to thank all of our readers who took part. Look out for more competitions in future issues of MIM.

The Silverstone Classic event will be held this weekend 20th – 22nd July 2012.  Tickets are still available from  www.silverstoneclassic.com costing as little as £35.00 (for adults) if purchased in advance.  More than 800 historic racing cars will be hosted in the International Wing pits, with a full schedule of races all staged on the Silverstone Grand Prix circuit. 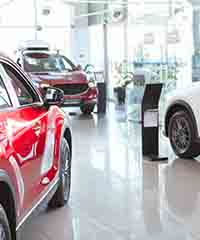 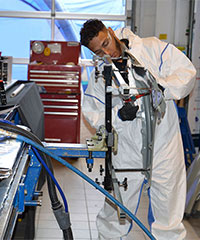 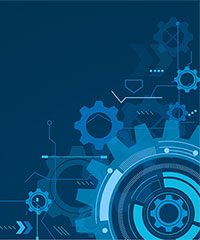