How COVID-19 is shifting transport use

The pandemic has had a huge impact on everyone’s lives, and as people try to regain some form of normality transportation is changing

The COVID-19 pandemic shut down the country in March, and for a while there was little reason for many people to use their vehicles, jump on a bus or use the train network. In fact, when people did venture outside they were more likely to use a bicycle to get around.

But as restrictions began to ease, the need to return to work and travel further afield became greater. Before the pandemic, many people might have used public transport, but post-lockdown more people were looking for alternative ways of getting about.

So, how have transport requirements changed during a tumultuous 2020? A study by 7th Sense Research and Loop, Driving the Future, sheds light on how we’re all moving around and what impact it could have on the industry.

According to the research 25% of people expect to use their car less, and depending on where you live: large city, small city, town, village or rural, between 60% and 22% of people are rethinking how they plan to commute.

When you’re in a city where public transport is the default mode of travel to get to work, shifting to a car may be problematic – where do you park? Are there congestion zones? How long will it take if traffic is heavy? This could shift demand for alternative modes of transport, particularly two-wheeled.

According to data there’s been a 12% jump in interest in motorcycles, whether small or large capacity, with demand highest in large cities among millennials. That could prove a boon for the sector which has struggled to bring in a younger audience for its products.

People are also looking at bicycles, electric bicycles and electric scooters to help them get about, and while interest from people living in urban areas is high, demand from those living in the more rural locations is also growing.

Even in the most rural areas post-lockdown demand for the three different modes of transport is up 10%, 13% and 7% respectively.

The market is likely to continue to shift as we wrestle with an everchanging landscape and restrictions remain fluid from region to region, but there is definite change happening, and the industry needs to be ready.

Time to find out about how the IMI can help you boost your career, head to our dedicated learning pages for all the information 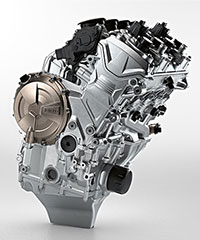 How the motorcycle industry is preparing for Euro 5 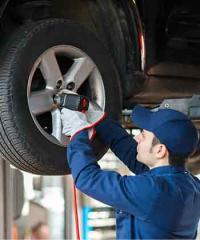 How to streamline your MOT business’s quality control 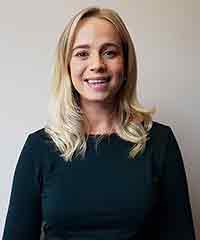