The aim of this report is to analyse the numbers undertaking automotive qualifications in the UK. The report takes data released by the 4 nation’s regulatory bodies. These datasets hold data on the number of certifications awarded for each qualification. This data is released on a quarterly basis with the most recent being 2021 Q1 (Jan to Mar).

**** NOTE**** CCEA have delayed issuing this quarter’s results and are therefore not included in this update. CEA have stated that they will release results in July at which point we will issue an updated report. Northern Ireland proportion is roughly 2% of all automotive qualifications, caution should be taken when comparing all 4 nations as the proportion is unlikely to have a significant impact. 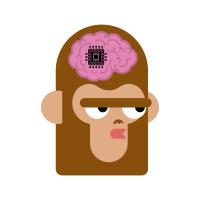 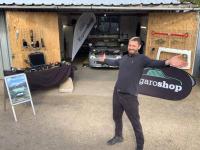